In the wake of my recent photo course on architectural photography, I wanted to get a few shots of the building just built for the ADAC or Allgemeiner Deutscher Automobil-Club (the German equivalent of the AAA) here in Munich. It’s so new that the landscaping outside the building hasn’t been finished yet. If this elaborate building is any indication, the automobile industry can’t be doing too bad. 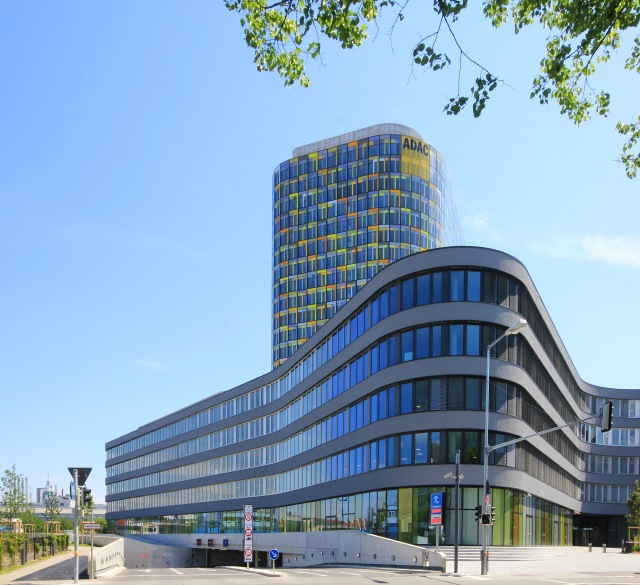 By contrast I rode (cycled) by the address of Munich’s ADFC/National German Bicycle Association. Their few rooms are in the basement of an unpretentious pre-war apartment building. The place has a friendly and inviting atmosphere but they certainly don’t have a lot of money to spare for the rent. 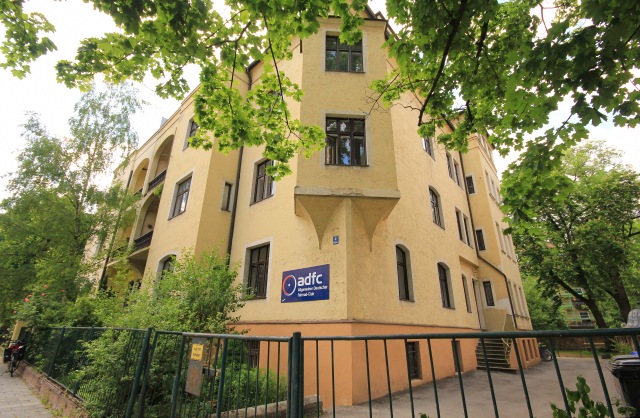 In times of stagnating economies, I find more cars, bigger cars, faster cars are strange priorities. But maybe I’m just a bicycle nut and will never be able to understand.

By the way, here’s an interesting article in the New York Times on the topic of using bikes for urban transportation.

Like Loading...
This entry was posted in In and around Munich and tagged aaa, adac, adfc, architecture, Bavaria, Bayern, bicycles, bikes, cycling, europe, Germany, München, Munich. Bookmark the permalink.