A Visit to Fürstenfeld Abbey

Posted on November 3, 2011 by Suzanne Gibson

For a while now I’ve been thinking about reviving my blog. Not that I don’t have enough other projects going – but I felt the need to do a little recording of the day-to-day stuff.

What better time is there than now to get started?  We were blessed with yet another beautiful fall day and that’s certainly worth recording.

I’ve been doing a lot of picture taking close to home recently and it’s not that Munich’s English Garden isn’t beautiful – but for a change of scenery I decided to take the train out to Fürstenfeldbruck to visit the Fürstenfeld Abbey and take a walk in the park. 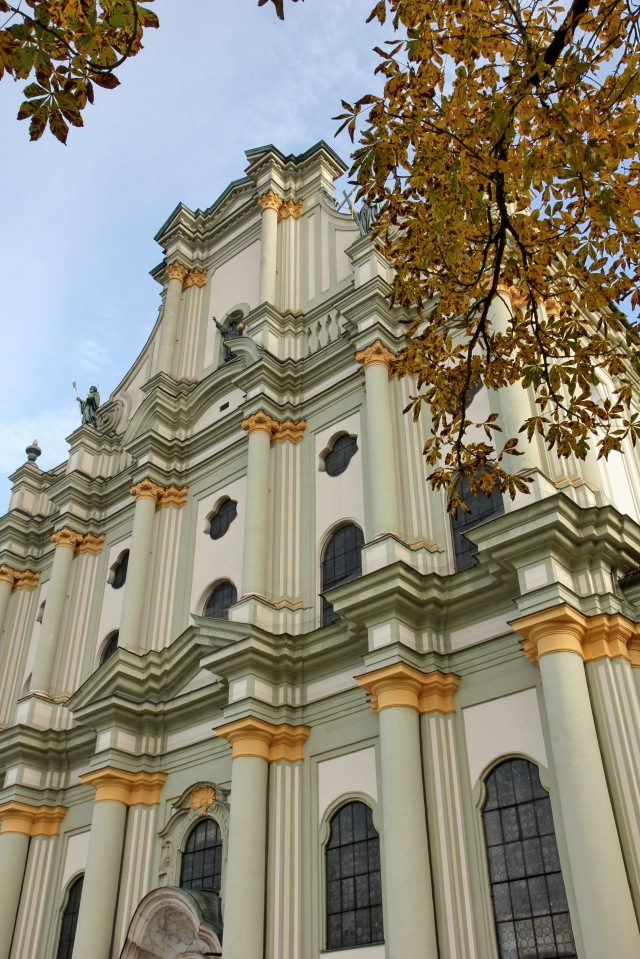 Here’s a bit of information on the abbey, straight from Wikipedia: “Fürstenfeld Abbey (German: Kloster Fürstenfeld) is a former Cistercian monastery in Fürstenfeldbruck in Bavaria, Germany. It is situated about 25 km north-west of Munich. The abbey church of the Assumption of the Virgin Mary is held to be a masterpiece of the late Baroque in southern Germany.”